الصفحة الرئيسية 10 Most Expensive Cars أغلى عشر سيارات في العالم سيارات CARS
For those of us who have the cash to throw around, and want high speed and flashy cars, here is a list of the ten most expensive cars in the world that are still sold on the market. 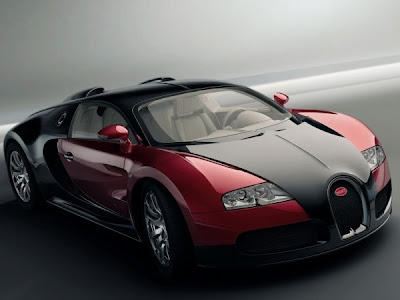 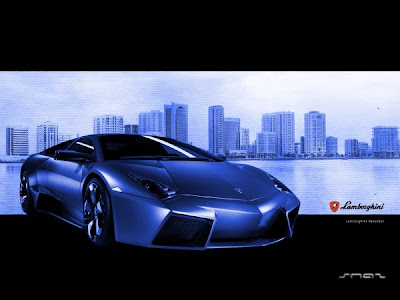 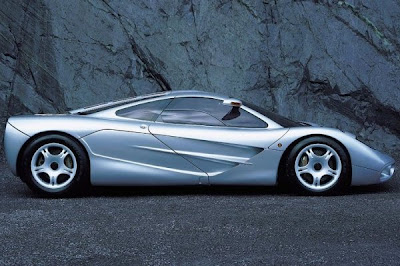 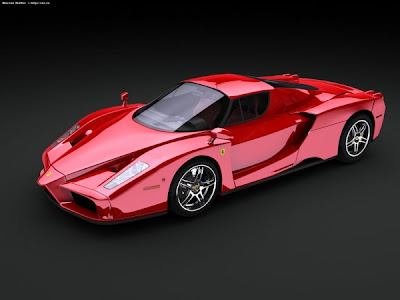 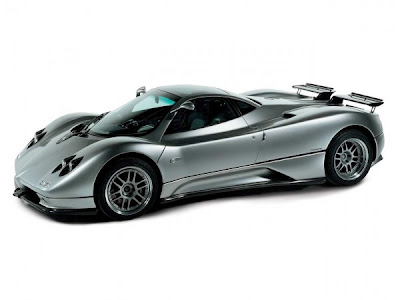 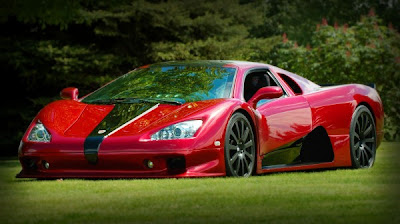 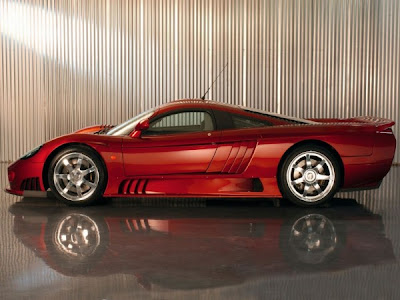 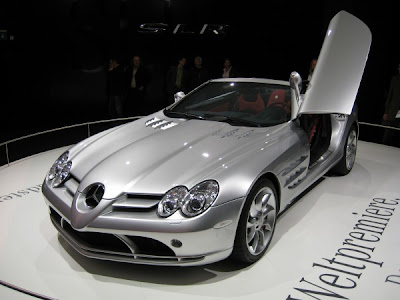 This beautiful baby costs $495,000. The Mercedes Benz SLR McLaren Roadster is the fastest car with an automatic transmission in the world and is able to reach speeds of 206 mph+. It can hit sixty in 3.8 seconds. The powerful engine results in outstanding style and performances.
----------------------- 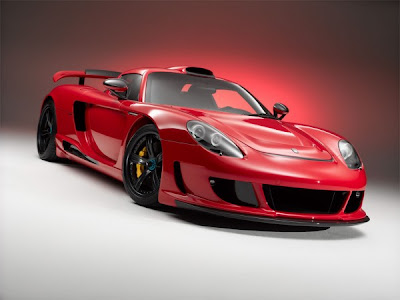 The Porsche Carrera GT retails for $440,000. It is a supercar with dynamic stability control and a top speed of 205 mph+. It can reach 0 to sixty in 3.9 seconds. This car applied the calibers of a racing car that offers a truly unique driving experience and a great feeling on the road.
مشاركة الموضوع ؟      